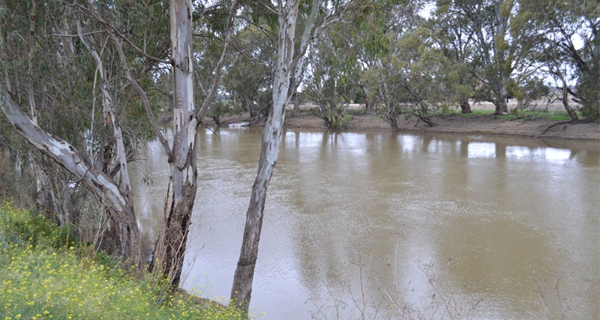 The Australian Government is providing $50 million for projects across the country under the National Flood Mitigation Infrastructure Program, Minister for Emergency Management, David Littleproud, announced today.

The Australian Government will fund or co-fund 22 separate projects in each state and territory to assist our communities to prepare for future flood events.

“Communities are going to see the benefits from this program through a reduction in the impacts of major flooding events, with additional benefits such as lower insurance costs and local job creation,” he said.

“The funding for flood mitigation projects reflects the Australian Government’s commitment to helping local communities prepare for major rainfall and flood events, such as those we witnessed in February and March this year.

This funding is made possible through the Government’s $4 billion Emergency Response Fund, established in December 2019.

The ERF is a dedicated Australian Government investment fund. Under the legislation establishing the fund, $50 million may be drawn on each year to assist communities to build resilience and prepare for future natural disasters.

Successful projects to receive funding under the National Flood Mitigation Infrastructure Program this year are: