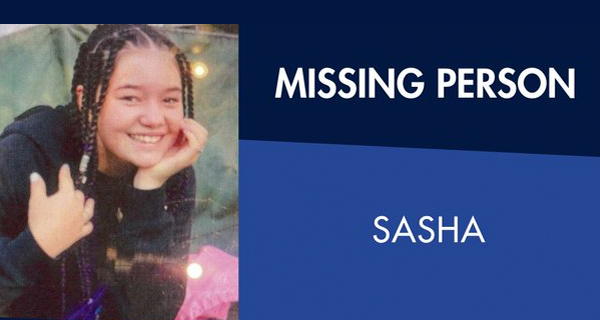 The 14-year-old was last seen leaving her Wangaratta address about 9.40pm on Thursday 15 April.

Police and family hold concerns for her welfare as she has a medical condition that requires treatment.

Sasha is described as being 160cm tall with a medium build and black braided hair.

Sasha is known to frequent the Wangaratta and Myrtleford areas.

Police have released an image of Sasha in the hope someone recognises her and can provide information on her current whereabouts.

Anyone who sees Sasha is urged to contact Wangaratta Police Station on 5723 0888.